News
In cooperation with Jordanian Women’s Union (JWU), hbs - Palestine and Jordan organized a Journalist Summer School in Amman, Jordan from 23-25 August 2022. As an outcome, the participants produced informative media products on the topic of labor migration.

Production of a Photography Series

Committee for the Protection of Migrant Workers in Jordan

Article
Around three million migrants and refugees live in Jordan. Some of them fled their countries for political reasons, other came looking for a better life.

Labor Migration Dossier
In cooperation with hbs – Palestine and Jordan, ARDD produced policy briefs based on discussion sessions with the Migrant Worker Committee in Jordan and holds a conference titled “Refugees and Migrants in the Arab Region: Long Shades of Discrimination”

Interview
Hbs interviews Jordanian migration expert Shaddin Almasri about the backgrounds of migrant workers coming to Jordan, the legal framework that regulates their presence in Jordan, their participation in trade unions, how they coped during the pandemic and policy recommendations for improving their lives in Jordan.
By Daniel Coleman
All Labor Migration & Human Trafficking Articles 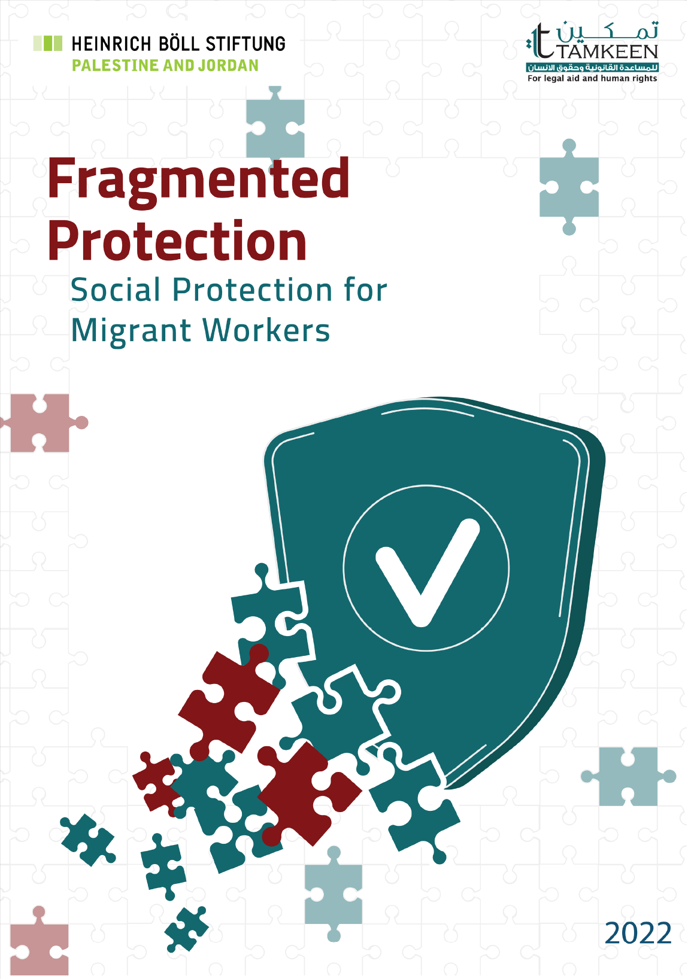 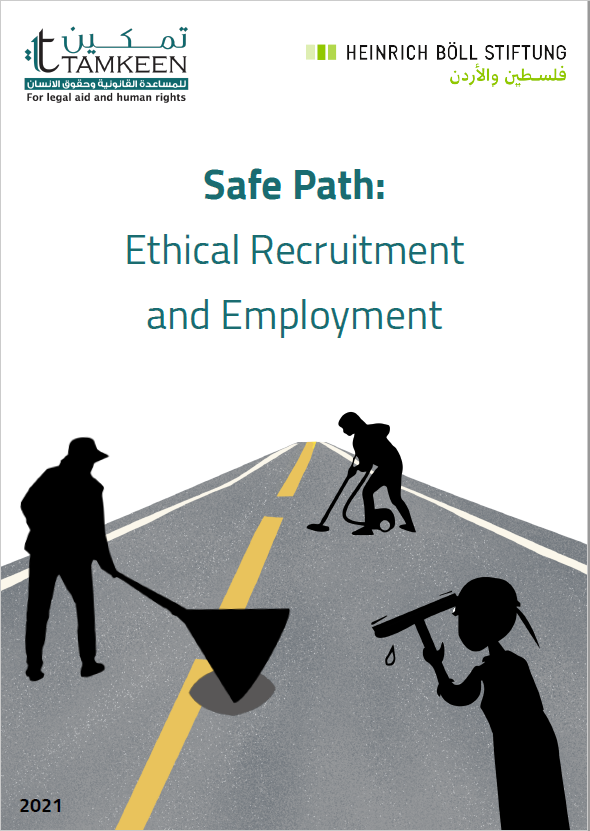 The study assess the recruitment procedures implemented in Jordan, and whether they are compatible with both international framework, and national legislations.

Aiming to raise awareness to cases of precarious living and working conditions of migrant workers, and to give them a space to express themselves, hbs cooperated with Radio Al-Balad in Jordan in two radio programs:

Road to the Airport

In cooperation with hbs, Amman-based Radio Al-Balad launched their new radio program called “Road to the Airport” in April 2022. The program sheds light on the labor issues, challenges and problems that Jordanian expatriates face while working abroad. The show aims to enhance Jordanian expatriates' communication with their homeland by providing them with a platform to  raise their concerns and to speak directly with experts who are guests on the program.

Tune in every Thursday at 12.00 PM to find out more about the lives of Jordanian workers overseas. The live episodes are streamed on Radio al Balad’s Facebook page (all content is in Arabic only).  Past episodes can also be accessed by clicking on the link below.

In 2020, hbs cooperated with Amman-based Radio Al-Balad to produce a radio program titled Mahatat Masr (Egypt Station). In accordance with the slogan “By Egyptians for Egyptians”, the radio program was produced and narrated by Egyptian media students over a period of 16 weeks. Each  show focused on Egyptian labor migrants residing in Jordan and their daily struggle to make a living. During the phone-in shows, Egyptian laborers were able to call, tell their stories, share their concerns or raise questions. The show was highly successful, with the number of viewers ranging between 10.000 and 15.000 per show. Among these viewers were a significant proportion of Egyptian migrant workers.

Sixteen episodes were produced in total and if you missed any episodes of Mahatat Masr,or wish to re-watch them ,episodes are all available through the link below (all content is in Arabic only).

In cooperation with the Jordanian podcast company SOWT, the Heinrich-Böll-Stiftung - Palestine and Jordan has produced a podcast titled “Ma Al’amal” (ما العمل) - “What to Do”. The first season focuses on migrant workers residing in Jordan, their precarious living and working conditions and the legal complications in cases of abuse. The second season gives further information on the legal provisions enshrined in the National Labor Law. Every episode contains authentic narrations of migrant workers who live amidst Jordanian society.
The journalists behind SOWT are among the first to introduce podcasts to the Arabic speaking public. Based in Jordan, they produce podcasts on many topics of interest to a wider audience in the region.
Curious to hear more about migrant workers in Jordan? Click the links below to listen to their stories in both English and Arabic:

When we, hbs Palestine and Jordan, started to promote organizations supporting migrant workers and the elimination of human trafficking, we noticed that both topics have scarcely been tackled in mainstream media. Although scientific research papers and political analyses do regularly cover the crucial issue of migrant workers in the region, public awareness on the topic remains low, mainly because people rarely read these papers. This is why we approached the creative team at Al-Hudood to potentially work on this topic. Following our discussion, their team came up with many great ideas that were ready to come to life. With satirical publications that are for sure much different from typical media content, we hope to sensitize the readers to the concerns of migrant workers, including cases of abuse, and to spark further social discussion on the topic in Jordan and beyond.

Curious? Check the links on the right-hand side to read Al Hudood’s satirical articles or click here to take part in their satirical interactive quiz on migrant workers (all content is in Arabic only)

Al-Hudood (Arabic for The Limits or The Borders) is an award-winning satirical Arabic news publication founded July 2013. It uses its satirical news website as its main platform. Additionally, since early 2019 it has been issuing a monthly satirical newspaper. Both contain publications on current affairs in politics and society in Jordan and the region. All articles and caricatures are based on satire and humor.