In order to fight the plastic pollution that Tunisia is experiencing given the increasing amount of plastic waste, a new governmental decree has been declared banning single-use plastic bags. This step was preceded by a series of procedures that paved the way for it, but the effectiveness of this decree is predicated on a strict implementation and a clear vision.

Teaser Image Caption
The governmental decree of banning shall go hand in hand with some measures that may guarantee its implementation and will help protecting the environment.

According to the United Nations report issued on 5 June 2018, the world uses nearly 5,000 billion single-use plastic bags (SUPB), which is equivalent to consuming approximately 10 million bags per minute. Many studies indicate that this has a severe impact on society and the environment. Since these bags are lightweight, they tend to fly and scatter in the natural environment. They clog running water pipes, which leads to floods in cities and the emission of unpleasant odors from sewage water. Additionally, these plastic bags are consumed by livestock, which leads to their entry into the food chain. It also breaks down into fine particles that are swallowed up by many marine creatures.

On 16 January 2020, a new governmental decree was published in the Official Gazette of the Republic of Tunisia (OGRT) to ban single-use plastic bags. The Governmental Decree No. 32 of 2020 was preceded by a number of measures that paved the way for it.

Given the seriousness of the situation and the environmental problems arising from the use of these bags, the Ministerial Council convened on 18 December 2015 to reduce the use of single-use plastic bags and replace them with other environmentally friendly bags. This initiative was launched in consultation with the leadership committee consisting of the Tunisian Union of Industry, Trade and Handicraft (UTICA) and the various relevant ministries, with the aim of agreeing on the ordinal text and definition as well as to determine the appropriate measures to promote the sector and support the industries affected by this ban.

The decree, which was prepared by the ministerial departments, was subject to review and consultation and was sent to the Presidency of the Government to complete the procedures related to the issuance.

The first initiative to reduce the number of SUPB was implemented in supermarkets starting from the 1 March 2017, based on an agreement represented in a voluntary agreement concluded between the Ministry of Local Affairs and Environment and the UTICA in October 2016. Since then, SUPB are no longer available in supermarkets and have been replaced by reusable plastic bags.

As a result, a second initiative was implemented that included pharmacies that joined the campaign on 1 March 2018, based on the signing of an agreement by the Trade Union of the Retail Pharmacists of Tunisia (SPOT) in September 2017.

What Is Stated in the Decree?

The decree identifies the types of plastic bags that are prohibited from being produced, exported, marketed, stored, and distributed free of charge or for a fee in the local market. This is for SUPB that are less than 40 microns or that have a capacity of less than 30 liters, and for primary packaging bags that are more than 15 microns thick, and biodegradable plastic bags.

However, the government decree has authorized the use of biodegradable bags provided that they bear the phrase “degradable bag” and the reference to the relevant technical standard or regulation. These bags must also meet the requirements related to biodegradation.

This ban took effect in commercial spaces from 1 March 2020, and will affect production, supply, marketing, and storage from 1 January 2021.

In order to ensure proper implementation of the decree, the Ministry of Local Affairs and Environment, in agreement with UTICA, conducted a study in 2017 that aims to diagnose the situation of SUPB production sector in order to find alternative solutions for the benefit of industrialists that result in a modernized strategic plan.

The diagnosis enabled a better understanding of the sector as well as the preparation of the sector modernization proposal and the allocation of resources to fund the program.

Since the decree aims to ban SUPB, it is worth preparing the necessary technical and legal framework to avoid circumventing the law. When it comes to the technical plan, two Tunisian draft standards, NT 22-44 (2000) relating to the SUPB reference standard and NT 22-45 (2000) relating to the weight of bags, are being finalized in consultation with the National Institute for the Standardization and Industrial Property (INNORPI) and other stakeholders.

On the legal level, a decision proposal is being prepared that sets the criteria for assessing the degradation of plastic bags and the regulatory mechanisms related to monitoring. This would regulate the control that the competent authorities carry out on the raw materials and degradable bags, and to put an end to the spread of bags from the unregulated and illegal sector.

In addition to the regulatory rules, the control of raw materials and biodegradable bags requires the presence of laboratories specialized in monitoring and specialized analyses. With this in mind, the Technical Center of Packaging (PACKTEC) and the International Center of the Technologies of Environment of Tunis (CITET) are preparing tests and analysis according to the NT 22.127 standard (equivalent to NFEN 13.432). 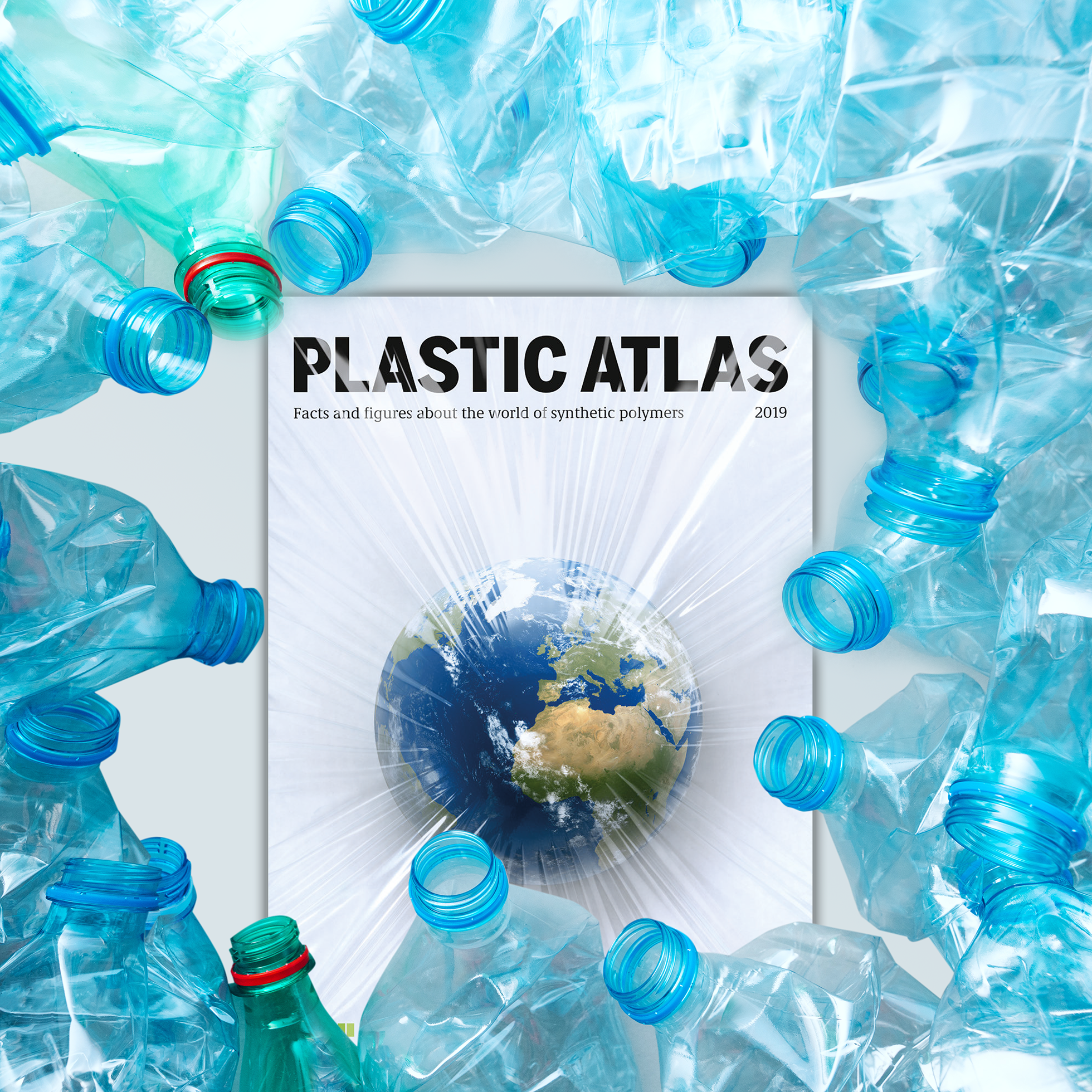 As for the production of reusable or biodegradable bags, many adjustments have to be made to the raw materials acquisition and manufacturing process. In conjunction with the issuance of the decree, it is worth putting in place a system for collecting degradable bags and urgently establishing industrial composting units.

There is no doubt that the Tunisian State has good intentions to confront SUPB. However, this is just the beginning of a long process. At an advanced stage, all plastic products, especially single-use plastic items, shall be included in the ban if the willingness to eradicate the plastic problem is strong.

Finally, it should be noted that addressing the phenomenon of the spread of plastic bags requires the preparation of a technical mechanism and strict legal regulations supported by effective mechanisms and strict control measures, in addition to the need to find urgent solutions for the informal and illegal sector.